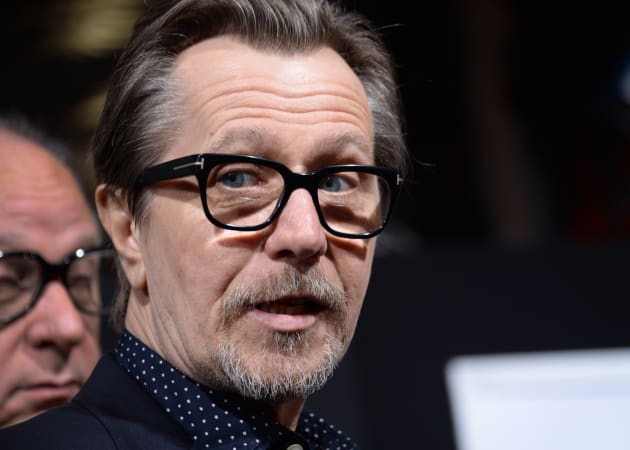 If the hacker bits in House of Cards' second season stoked a fire in you for the illicit parts of the internet, maybe Spike TV and Gary Oldman (pictured above) have you covered. The former has partnered with the latter and a few others to produce a series called Deep Web about, you guessed it, the hidden version of the internet where one can buy just about anything you could imagine. Like hacking software, drugs and automatic weaponry, for example. The show is based on Ross Ulbricht's ascension to the top of the online underworld and the Silk Road's bitcoin shopping mall, according to Deadline. Other details are scarce at the moment including when we might actually see it and how fictionalized it'll be (our guess? pretty heavily), but there's plenty of time for that info to surface, we'd imagine. For now, let's just hope there are 100 percent less guinea pigs and obscure techno than in what we've seen recently.

Via: MorningAfter
Source: Deadline
In this article: bitcoin, deepweb, dreadpirateroberts, GaryOldman, hdpostcross, silkroad, spiketv, tv
All products recommended by Engadget are selected by our editorial team, independent of our parent company. Some of our stories include affiliate links. If you buy something through one of these links, we may earn an affiliate commission.