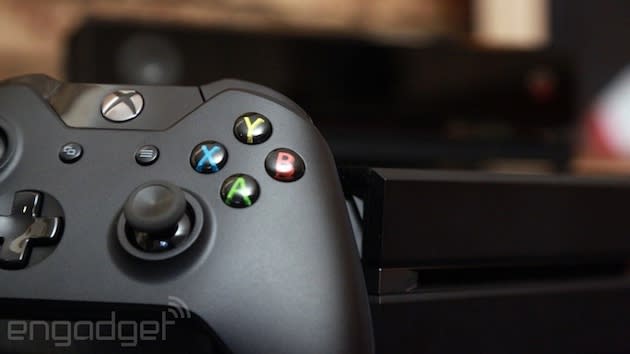 Bad news if you were hoping to pick up an Xbox One in Beijing next week: Microsoft has just delayed the game system's launch in China from September 23rd to sometime before the end of the year. The company isn't saying just what prompted the last-minute pushback, but it claims that it needs extra time to offer "first rate gaming and entertainment experiences" -- in short, something is still pretty rough around the edges. Whatever the reasons, Chinese gamers will have to wait a little while longer to get their first major console since the country lifted its years-long ban on fun-minded machines like this.

In this article: bestv, china, gaming, microsoft, videogames, xbox, xboxone
All products recommended by Engadget are selected by our editorial team, independent of our parent company. Some of our stories include affiliate links. If you buy something through one of these links, we may earn an affiliate commission.