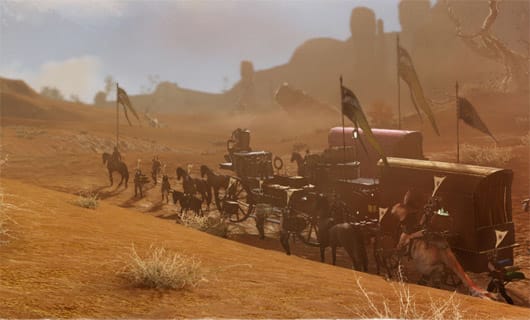 Let's not sugarcoat this: A startling number of gamers are willing to wait in some ridiculously long lines to fling sand in the ArcheAge sandbox. This week, ArcheAge's launch woes were inescapable as Trion struggled to add waves of new servers and deal with the fallout of queues and character creation embargoes that have kept both paying and freemium players from logging in, let alone claiming land.

Massively's Jef Reahard chronicled his first six days in the game:
Read on for a look at the rest of this week's top MMO stories.

In this article: archeage, joystiq, massively-meta, meta, queue, queueage, queues, roundup, top-stories, week-in-review, weekly-recap, weekly-roundup, wow-insider
All products recommended by Engadget are selected by our editorial team, independent of our parent company. Some of our stories include affiliate links. If you buy something through one of these links, we may earn an affiliate commission.