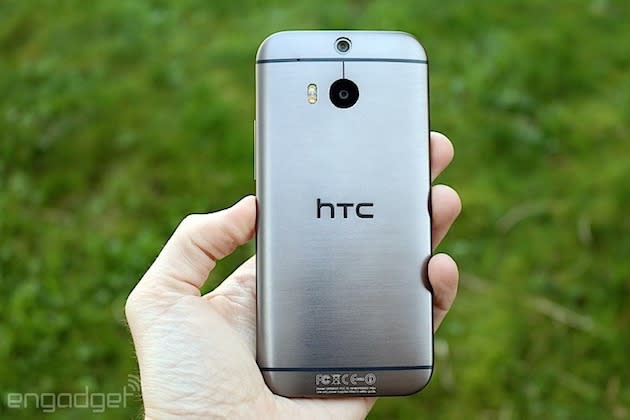 Rumors of an HTC-made Nexus device have swirled for some time, but only recently have details of a next-generation tablet started to become apparent. Not long after NVIDIA inadvertently leaked that the Taiwanese company is linking up with Google to launch the Nexus 9, the Wall Street Journal has added even more credibility to reports by stating that HTC engineers have been regularly flying to Google's Mountain View HQ in order to finalize the 9-inch device. As part of a patent lawsuit against Qualcomm and Samsung earlier this month, NVIDIA revealed that it would be providing the muscle for the Android L-powered slate, HTC's first since the Flyer, which is expected to feature its Tegra K1 processor and launch within the third quarter. However, we're now just over a week away from the end of September, so it looks increasingly likely that we'll see something official next month. Remember, Google has a history of scheduling events in October.

In this article: google, htc, mobilepostcross, nexus, nexus 9, nvidia, tablet, tegra k1
All products recommended by Engadget are selected by our editorial team, independent of our parent company. Some of our stories include affiliate links. If you buy something through one of these links, we may earn an affiliate commission.