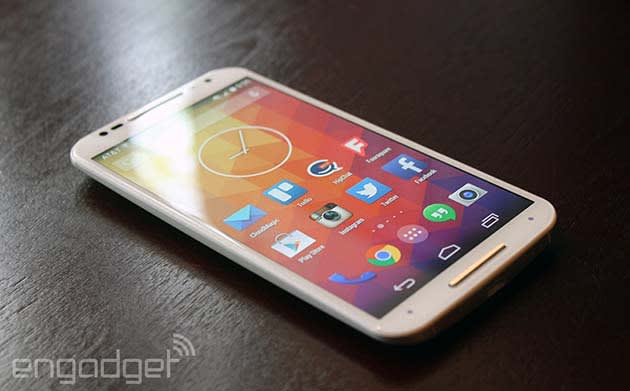 According to a report by The Information, you may be seeing a few more Google apps preloaded on future Android devices. Confidential paperwork on new contract requirements details raising the amount of pre-installed software. Under the new guidelines, the number is set to total up to 20 apps-- more than doubling the current set of 9. What's more, Google's wares will also have to be displayed in strategic locations on home screens and in "prominent" folders. This means that Android device makers like Samsung, HTC and others would need to retool where the requisite apps are positioned and factor in the increased volume. As you may recall, Google aims to reign in customization of its software too, and ZTE has already opted for the Google Now launcher by default on its upcoming devices.

Source: The Information
In this article: android, apps, cellphone, google, mobilepostcross, OEM, software
All products recommended by Engadget are selected by our editorial team, independent of our parent company. Some of our stories include affiliate links. If you buy something through one of these links, we may earn an affiliate commission.