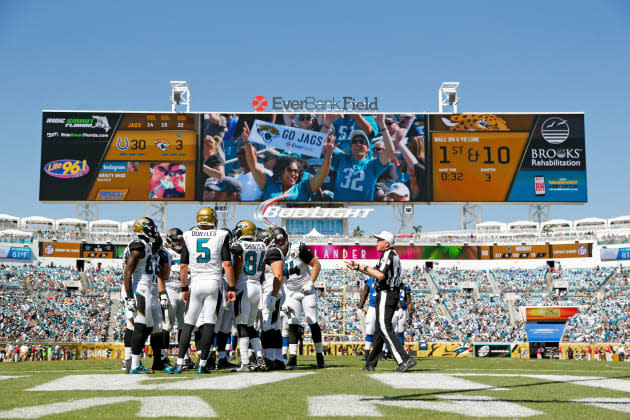 For decades, the NFL blackout rules have been in place to encourage fans to attend games rather than watch from the comforts of home. According to Recode though, that could change this week. The FCC will reportedly axe the long-standing policy that keeps pay-TV outfits like cable and satellite companies from broadcasting local events that don't sell out. As the report points out, NFL fans are usually the most vocal about blackouts due to weekly showings on over-the-air networks (CBS, FOX, and NBC) and the 72-hour window required for a sellout ahead of kickoff. However, even after the rules are nixed, local stations will still be unable to show games that don't fill all of the seats. While the NFL's policies are tied to attendance, other leagues like MLB and NHL have rules in place to protect contracts with broadcasters. As you may recall, FCC chairman Tom Wheeler has already spoken out about the NFL blackouts, saying that the league "not longer needs the government's help to remain viable."

In this article: blackout, blackoutrules, fcc, football, hdpostcross, nfl, sports, televisions, tv
All products recommended by Engadget are selected by our editorial team, independent of our parent company. Some of our stories include affiliate links. If you buy something through one of these links, we may earn an affiliate commission.