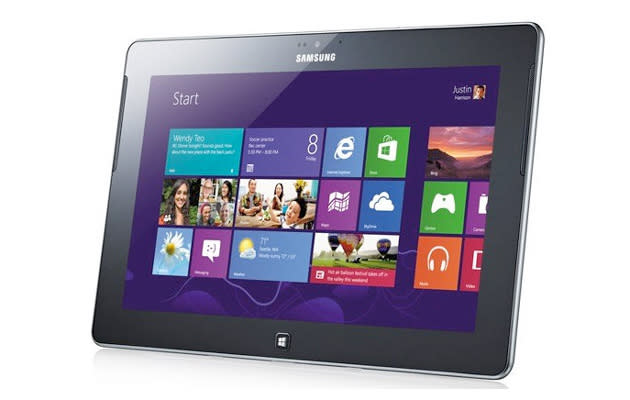 Microsoft had over a billion reasons (per year) to pursue a patent licensing deal with Samsung back in 2011 over the latter's use of Android. That fact is laid bare by a lawsuit today over the interest on payments (based on the number of Android devices sold) that are supposed to flow from Korea to Redmond. Re/code posted the unsealed lawsuit this evening, showing how despite the existing deal, Microsoft's purchase of Nokia last year lead to Samsung holding up its payment for the second fiscal year of the deal, and then refusing to pay interest on it. All of that is according to Microsoft, which also claims Samsung is threatening to hold off on paying its end for the third year of the seven-year deal.

The documents reveal Microsoft's patent licenses cover some 80 percent of the Android phones sold in the US (up from 70 percent in 2012), and that the deal includes provisions for Samsung to lower the amount owed by developing and marketing Windows phones and tablets, and for Microsoft's use of Samsung patents. The amount in question? A paltry $6.9 million, although a decision on whether the deal will remain in force going forward is clearly worth more than that.

In this article: android, lawsuit, microsoft, mobilepostcross, nokia, patent, samsung
All products recommended by Engadget are selected by our editorial team, independent of our parent company. Some of our stories include affiliate links. If you buy something through one of these links, we may earn an affiliate commission.