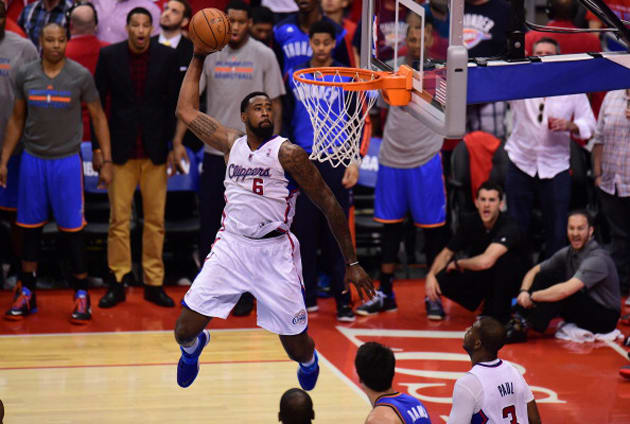 ESPN has made plenty of forays into streaming video, but services like WatchESPN typically require that you already have TV service. That partly defeats the point of viewing online, don't you think? However, you might not face that limitation for much longer. According to sources for the Wall Street Journal, the NBA has signed a pact with Disney (ESPN's parent) to launch a new streaming service that doesn't demand a cable or satellite subscription -- a big deal for ESPN, which still makes most of its money from paid TV. Just how it differs from the NBA's own League Pass isn't clear, although both are focused on live regular season games. In other words, you'll still have to fire up an old-fashioned TV to watch the playoffs in real-time. Just when it arrives isn't clear, although you may not have to wait long for an announcement. If the tipsters are accurate, the NBA will announce its partnership as early as Monday.

Source: Wall Street Journal
In this article: basketball, disney, espn, hdpostcross, internet, nba, sports, streaming, television, timewarner, tv
All products recommended by Engadget are selected by our editorial team, independent of our parent company. Some of our stories include affiliate links. If you buy something through one of these links, we may earn an affiliate commission.