Microsoft's Template Studio codes your Universal Windows apps for you 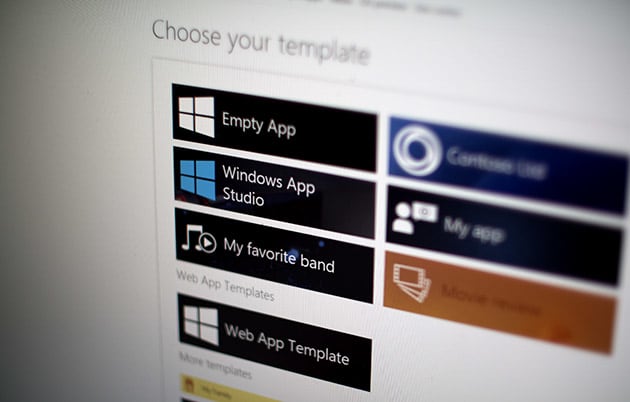 Last year, Microsoft created Windows App Studio to get more Windows Phone apps into its Store, and it worked -- developers added almost 50,000 new apps in 14 months. Redmond has just updated the beta web app with a feature that should help even more: Windows 8.1 sideloading. All you have to do is scan a certificate when generating a universal 8.1 app, and it'll install it automatically on your Windows Phone 8.1 device. The update also lets you generate apps in nine extra languages and brings new layouts and templates, among other tweaks. If you want to sign up, the requirements aren't strict -- you just need a Microsoft account and an uncontrollable urge to build Windows Phone apps. Give it a whirl right here.

Source: Microsoft
In this article: AppStudio, beta, microsoft, WindowsAppStudio, WindowsPhone8.1
All products recommended by Engadget are selected by our editorial team, independent of our parent company. Some of our stories include affiliate links. If you buy something through one of these links, we may earn an affiliate commission.