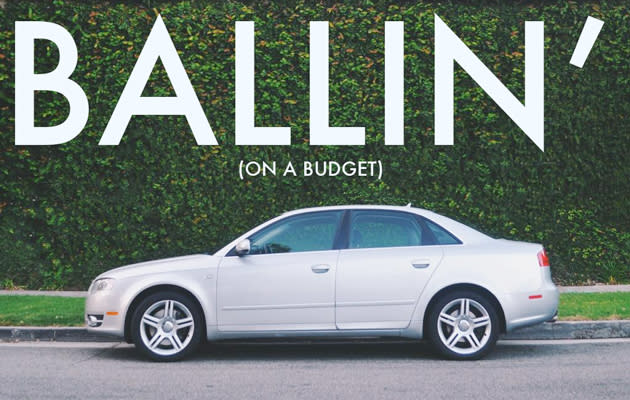 In an appearance-obsessed city like Los Angeles, image, dahling, is everything. That's why you can't simply take a taxi between auditions, the juice bar and hanging out at your agent's office. Your ride should be stylish, but thrifty, since an UberBlack would empty your bank account in the better part of a week. That's why Uber is launching UberPlus, a service that slots in between Uber X and UberBlack and offers "balling on a budget." Rather than rolling up in a Prius, you'll have a pick of lower-level executive rides like a BMW 3 Series, C-Class Benz or an Audi A4. Even better, is that UberPlus' minimum fee is just $5, $3 less than UberBlack, which is good, since the only thing standing between you and moving back home is the residuals from that vitamin infomercial.

In this article: LA, Los Angeles, Uber, UberPlus
All products recommended by Engadget are selected by our editorial team, independent of our parent company. Some of our stories include affiliate links. If you buy something through one of these links, we may earn an affiliate commission.