The next generation of Freeview arrives next month

How The Gadget Show built its FPS simulator (video) 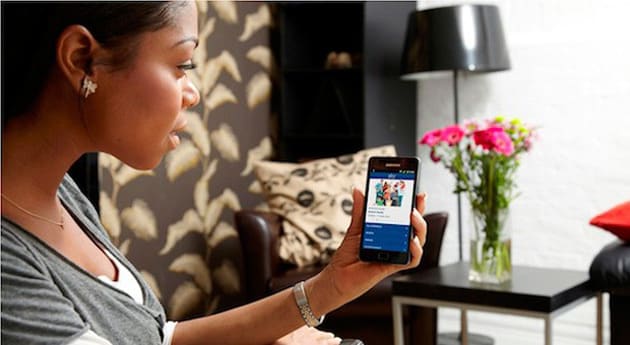 If there's one slight criticism to be made of the free Sky Go service -- which lets Sky subscribers stream live TV and on demand content to computers and mobile devices -- it's that you can't access the full selection of channels found on your set-top box at home. The same can be said of Virgin's equivalent TV Anywhere service, and bit by bit, both providers are strengthening these offerings with additional channels. Today, it's Sky's turn to announce a handful you can now stream through Sky Go for the first time, including Channel 5, which is home to the new Batman-inspired Gotham series, and its sister channels 5* and 5USA. British Eurosport 2 is also now available on Sky Go, alongside the freshly launched channel ITVBe -- also known as the place braincells go to die.

Source: Sky
In this article: channel5, gotham, hdpostcross, itvbe, sky, skygo, streaming, streamingvideo, videostreaming
All products recommended by Engadget are selected by our editorial team, independent of our parent company. Some of our stories include affiliate links. If you buy something through one of these links, we may earn an affiliate commission.