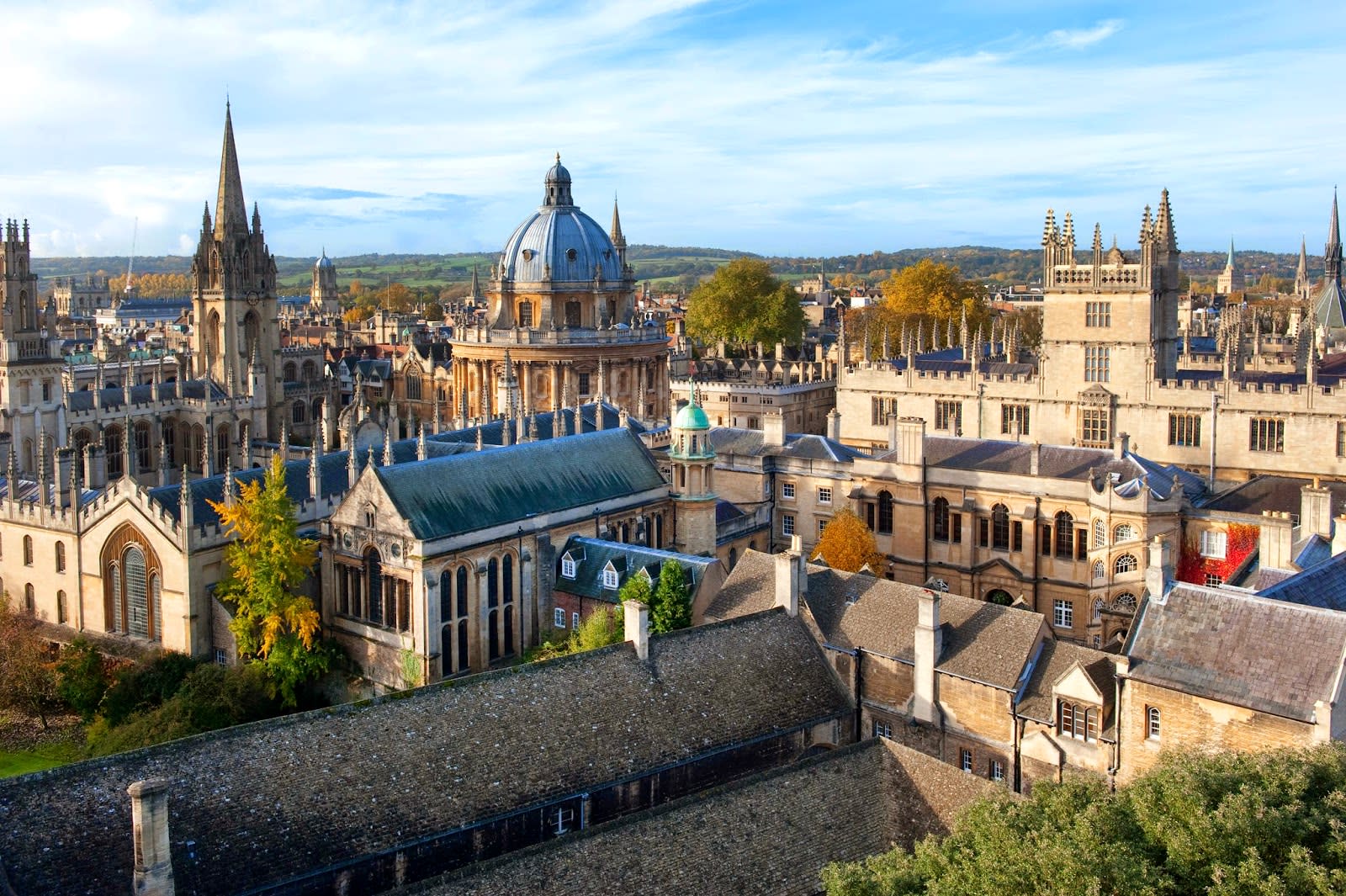 Google is assembling a team comprising some of the world's most renowned artificial intelligence researchers to create... something? Back in January, Google bought A.I. company DeepMind for a reported $400 million, and no one really knew why. Now, it's announcing a partnership with the Oxford University to further its research into image and language recognition. As part of the partnership, Google has acqui-hired two companies born from the renowned university. They are Dark Blue Labs, a startup focused on natural language understanding, and Vision Factory, which describes itself as offering "world-class, scientifically-proven object recognition and text recognition systems." All seven founders of the two companies will be joining Google, which is hoping the move will accelerate efforts to improve speech and image recognition through "deep learning," a type of artificial intelligence that mirrors biological neural networks.

DeepMind was founded by Demis Hassabis, a British scientist who, among other things, co-designed and lead programmed Theme Park at age 17. After releasing a pair of games under his own studio, Hassabis left the video game industry to undertake research in cognitive neuroscience, and has since taken that knowledge to work on developing the next generation of artificial intelligence. There was much speculation as to why Google had purchased DeepMind, but although the true aim of the acquisition remains unknown, one thing is clear: Google is serious about improving its artificial intelligence.

Source: Google
In this article: artificial intelligence, deep learning, deepmind, demis hassabis, google, oxford university
All products recommended by Engadget are selected by our editorial team, independent of our parent company. Some of our stories include affiliate links. If you buy something through one of these links, we may earn an affiliate commission.