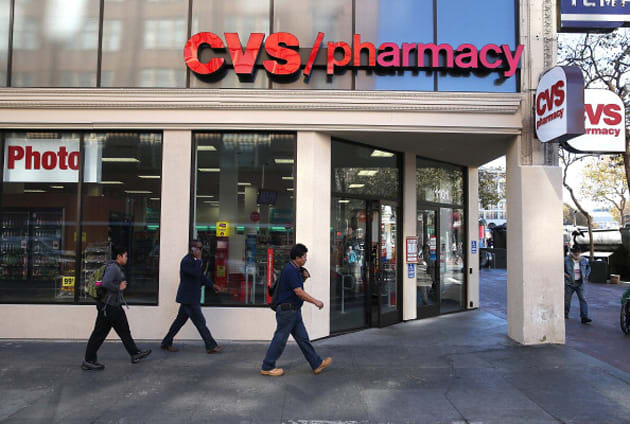 If you're bent on using Apple Pay or Google Wallet for your shopping, you may have to be finicky about your choice of drug stores. Both CVS and Rite Aid have shut off their support for NFC-based payments just days after Apple Pay went live. Try to tap your phone and you'll get an error, or nothing at all. The companies haven't publicly discussed why they're cutting off the handy feature, but this is ultimately an attempt to stifle competition. Both pharmacies are part of the Merchant Customer Exchange, a retailer group whose its own QR code-based mobile wallet system (CurrentC) reaches these stores in 2015. As a memo obtained by SlashGear suggests, they'd rather deny all NFC payments than risk building support for rivals, particularly when they don't eliminate credit card fees like CurrentC does. Suffice it to say that this will be very inconvenient if you're a frequent customer, and you'll currently have to visit the likes of Duane Reade and Walgreens if you want to avoid paying with old-fashioned cash or plastic.

Source: MacRumors, SlashGear
Coverage: CurrentC, TechCrunch
In this article: apple, applepay, currentc, cvs, google, googlewallet, mcx, MerchantCustomerExchange, mobilepostcross, mobilewallet, nfc, payment, retail, riteaid, shopping
All products recommended by Engadget are selected by our editorial team, independent of our parent company. Some of our stories include affiliate links. If you buy something through one of these links, we may earn an affiliate commission.