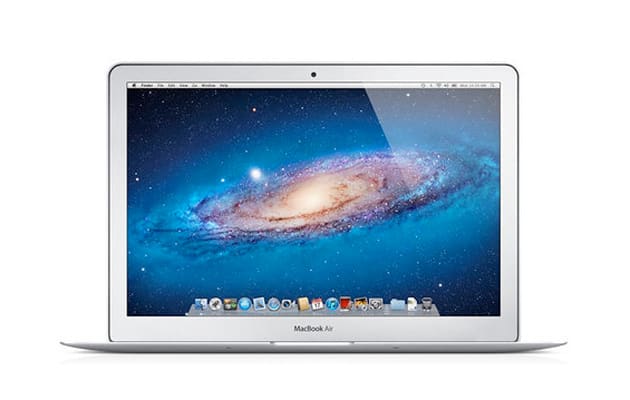 Meet the new boss, broadly the same as the old boss. Except this variation of Apple's thin-and-light mobile PC was packing Haswell, Intel's power-sipping wonder chip, capable of giving the 2013 MBA its 12-plus-hour battery life and nippy speed. When we sat this down in front of Tim Stevens' hands, his only gripe was that the device was lacking a retina display, although we're probably still a year or two away from that taking place. Still, we imagine plenty of you out there picked up one of these devices, so why not hop on the forum and tell us if you'd have taken a MacBook Air with a four-hour battery life in exchange for some pixel-dense goodness.

Source: Engadget Product Forums
In this article: apple, Haswell, How Would You Change, HWYC, MacBook Air, MacBookAir2013
All products recommended by Engadget are selected by our editorial team, independent of our parent company. Some of our stories include affiliate links. If you buy something through one of these links, we may earn an affiliate commission.