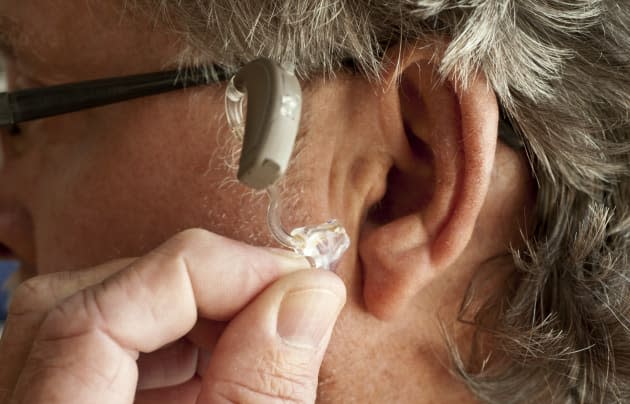 You'd think the more modern, high-tech hearing aids would be better at everything than their older counterparts, but that's apparently not the case. According to a new study by the University of Colorado Boulder, newer models are apparently no match for less sophisticated ones when it comes to music. Since hearing aids aren't usually designed with music in mind, the latest ones that promise a gamut of features typically use a process called "wide dynamic range compression." This amplifies soft sounds and leaves loud ones untouched, which makes understanding people's words a lot easier, but ends up distorting music -- especially overly processed tracks, like those that use (and abuse) autotune. Sure, a lot of people believe that being able to hear people better takes higher priority. But at least hearing aid-wearing music lovers now know that they don't need to buy the "latest and greatest" to enjoy their fave songs more.

In this article: HearingAid, music
All products recommended by Engadget are selected by our editorial team, independent of our parent company. Some of our stories include affiliate links. If you buy something through one of these links, we may earn an affiliate commission.