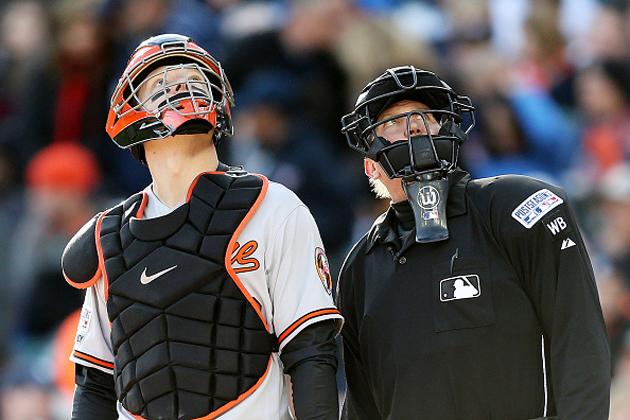 If you have dreams of recording your own aerial footage of a baseball game using a drone, you'll want to put them on ice. The FAA has issued a warning to all pilots that they'll be fined or imprisoned if they fly remote-controlled aircraft too close to large sports venues (specifically, within 3 miles and under 3,000 feet) during events. The heads-up is ultimately an extension of an existing no-fly notice, but it represents the first time that the FAA has explicitly outlined criminal penalties for flying drones in restricted airspace -- it's not just promising tougher rules. You probably won't object to these particular guidelines if you like your sports distraction-free, but the notice suggests that other crackdowns might be coming soon.

In this article: drone, drones, faa, law, regulation, sports, uav
All products recommended by Engadget are selected by our editorial team, independent of our parent company. Some of our stories include affiliate links. If you buy something through one of these links, we may earn an affiliate commission.