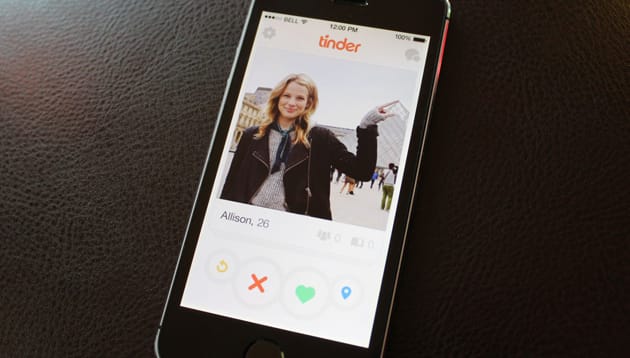 So you're furiously swiping left in Tinder to get rid of bad matches, only to realize that you accidentally dismissed a total dreamboat. Are you going to be stuck lamenting the romance that might have been? Not if you're using Tinder's upcoming paid tier. The dating firm tells TechCrunch that its Plus service will include an "undo" feature that lets you revisit date candidates you'd previously ruled out. Just how much this (and the previously mentioned away-from-home browsing) will cost you is up in the air. Tinder will test Plus with a portion of its users in the UK, Brazil and Germany, with prices ranging anywhere from 99 cents to $20; the official rollout will depend on what customers are willing to pay. Either way, you won't have to risk spending the night at home just because you were too quick to skip a potential partner.

Source: TechCrunch
Coverage: BBC
In this article: app, dating, love, mobilepostcross, relationships, romance, tinder, tinderplus
All products recommended by Engadget are selected by our editorial team, independent of our parent company. Some of our stories include affiliate links. If you buy something through one of these links, we may earn an affiliate commission.