German news publishers want Google to rip their content after all

WD TV adds streaming options, tunes televisions near and far to your Slingbox 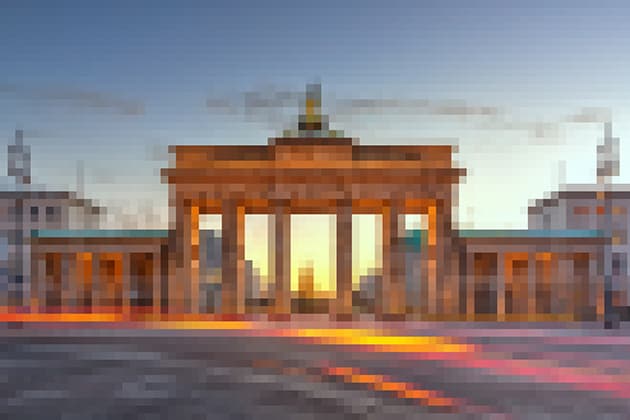 At some point, we've all said no to an offer of help before realizing that some help would actually be rather useful. It's a situation that German news publisher Axel Springer has found itself in after spending months lobbying Google to stop indexing stories for Google News, it's now doing a U-Turn. As part of the original deal, Google pledged to only display the headlines from Springer's stable of sites, including Bild and Die Welt, while rivals would be shown with a thumbnail and a snippet of text. Unsurprisingly, without the extra content, people began to take their clicks elsewhere, causing Bild's traffic to drop like a stone with a weight problem. After a trial period, the publisher has decided that it'd really rather Google went back to indexing its stories after all. In a statement, boss Matias Doepfner admitted that the company had shot itself "out of the market," but threw a little shade at the search engine, saying that its power was simply too great to resist.

Source: Reuters
In this article: Bild, Copyright, Die Welt, Germany, google, Google News, Matias Doepfner
All products recommended by Engadget are selected by our editorial team, independent of our parent company. Some of our stories include affiliate links. If you buy something through one of these links, we may earn an affiliate commission.