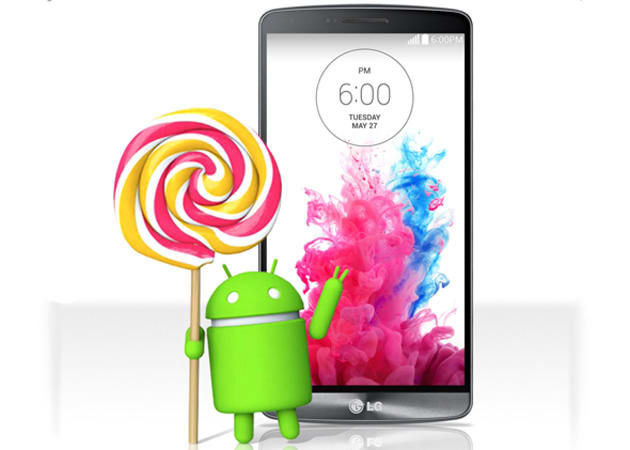 So much for Google's Nexus phones being the first to get Android 5.0 Lollipop. LG has announced that it's rolling out the sweetened software upgrade to G3 users in Poland this week, ahead of seemingly every other smartphone on the planet -- yes, including the LG-made Nexus 4 and 5. As you might imagine given the timing, LG isn't reinventing the interface. Most of the improvements are either straightforward or under the hood, such as the new notifications and the ability to unlock your phone with nearby devices (such as an Android Wear watch).

What about other regions and devices? Unfortunately, LG isn't saying just yet. It's promising more details soon, but the Polish update is likely a test run; the company wants to make sure there are no glitches before it commits to a worldwide release. Even so, the fast refresh is good news, whether or not you have a G3 -- it hints that at least some Android manufacturers have been using the Developer Preview to accelerate an otherwise lengthy upgrade process.

Update: Readers have noted that the new Moto X is already getting Lollipop, but that's part of a limited "soak test" that relies on volunteers; LG should still be the first with a truly broad rollout, even if it's starting in just one country.

Source: LG Newsroom
In this article: android, android5.0, g3, lg, lollipop, mobilepostcross, poland, smartphone, upgrade
All products recommended by Engadget are selected by our editorial team, independent of our parent company. Some of our stories include affiliate links. If you buy something through one of these links, we may earn an affiliate commission.