Latest in Ash vs. the evil dead 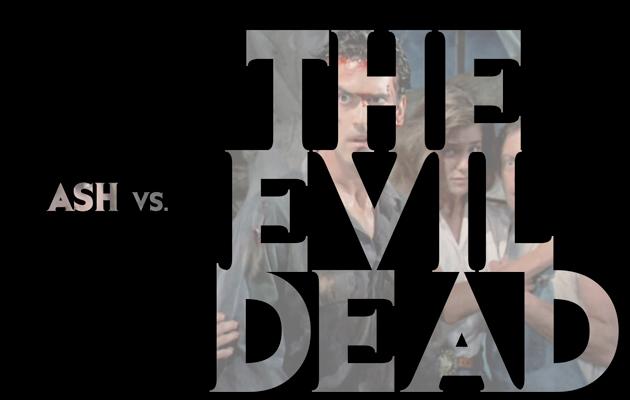 In a world where any show with "The" and "Dead" in the title is a runaway success comes, er, another one. That's because Starz has teamed up with Sam Raimi to produce a new TV series that'll follow cult movie trilogy The Evil Dead. The 10-part show will chronicle the later life of square-jawed hero Ash (Bruce Campbell) who will once again be called upon to battle the forces of Deadites. Given that the press release mentions Ash's role as a "stock boy," it's easy to presume that the character will be still working at the S-Mart where he was left at the end of Army of Darkness - rather than the post-apocalyptic future we saw in the director's cut of the same movie. The series will begin next year, so be prepared for Twitter to be nothing more than an endless stream of people saying Groovy #Groovy.

In this article: Ash vs. The Evil Dead, Bruce Campbell, Groovy, hdpostcross, Sam Rami, Starz, The Evil Dead
All products recommended by Engadget are selected by our editorial team, independent of our parent company. Some of our stories include affiliate links. If you buy something through one of these links, we may earn an affiliate commission.