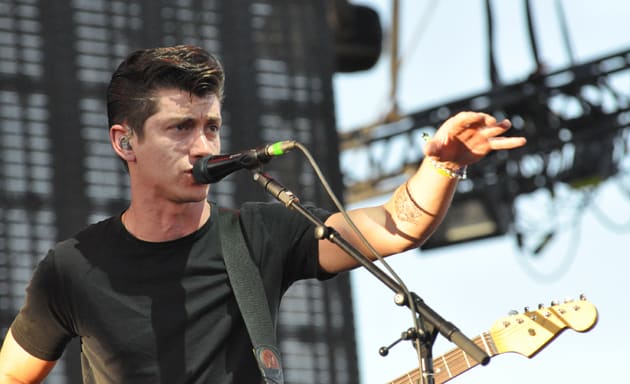 After a long (and frequently contentious) negotiation process, YouTube's long hinted-at music service appears to be close to launch. Sources for the Financial Times claim that YouTube has finally signed a deal with Merlin, the rights group that represents about 20,000 indie music labels. The move gives the ad-free streaming option a well-stocked catalog ahead of its launch, which is reportedly due within "weeks." It's not clear just what broke the deadlock, but a tipster says that the new terms are "substantially more favorable" than what YouTube offered in June -- Merlin's decision to hold out (and risk losing revenue on music video streams) appears to have paid off. It's tough to tell if having indies onboard will help YouTube compete with music veterans like Spotify, but the agreement at least means that you won't be giving up a lot of big-name artists just to give the Google-powered service a spin.

Source: Financial Times
In this article: google, internet, merlin, music, musickey, streaming, youtube
All products recommended by Engadget are selected by our editorial team, independent of our parent company. Some of our stories include affiliate links. If you buy something through one of these links, we may earn an affiliate commission.