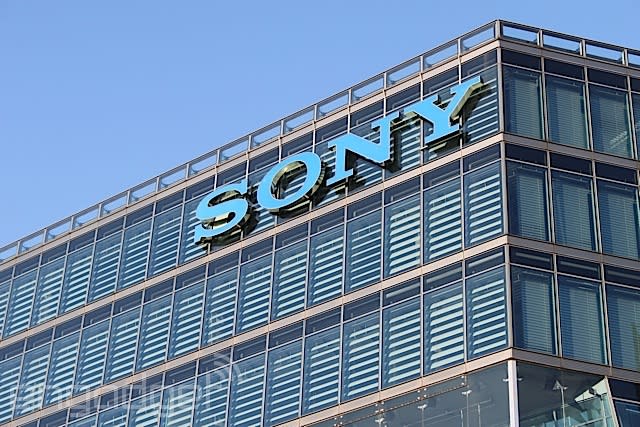 As a whole, Sony isn't a stranger to being hacked, but the most recent effort targeted its movie division -- not PlayStation. Computers in Sony Pictures offices have been compromised, as Deadline, The Hollywood Reporter and Variety report. Studio-wide, computers were breached by a group named "#GOP" that threatened the following:

"We already warned you, and this is just a beginning. We continue till our request be met. We've obtained all of your internal data including your secrets and top secrets. If you don't obey us, we'll release the data shown below to the world."

Those released files were promised for 11 p.m. GMT (6 p.m. Eastern) today, and what it is that the hackers actually want isn't quite clear. Sony Rumors notes that the hackers commandeered a handful of the company's Twitter accounts too, but the firm's since regained control of those. A Deadline source says the outfit is "completely down, paralyzed."

Variety's source says that the hack could take anywhere from one day to three weeks to recover from, and that employees are being urged to not connect to any company networks or access their work inboxes. Sony for its part hasn't outright confirmed the intrusion, instead saying it was investigating "an IT matter" in a statement to Variety. If any upcoming Sony movies flood the internet this evening, well, it probably won't be hard to figure out where they came from. In this article: av, breach, entertainment, gear, gop, hacking, hdpostcross, IT, security, sony, SonyPictures, TL18NKHCK, twitter
All products recommended by Engadget are selected by our editorial team, independent of our parent company. Some of our stories include affiliate links. If you buy something through one of these links, we may earn an affiliate commission.