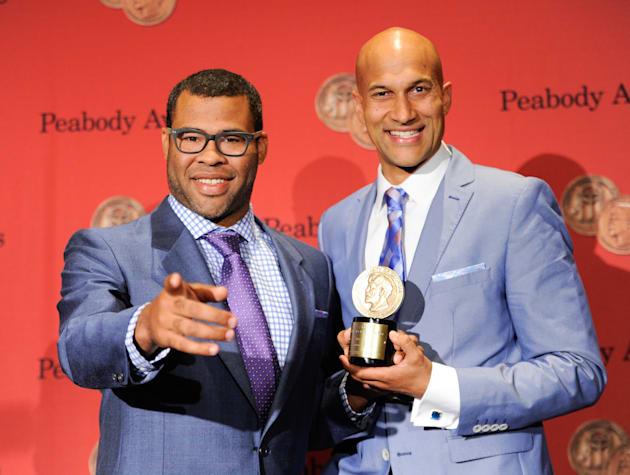 Sure, there are plenty of hilarious videos on YouTube, but even the best parkour-fail clip can't compare to a bang-on episode of South Park or Key and Peele. In that case, your Chromecast is about to get a a few more laughs thanks to the Comedy Central mobile app getting support for Google's streaming stick. There's some kid-friendly fare en route too -- Sesame Street Go and Nickelodeon will soon be castable to your flat-screen as well. You'll almost positively need a cable subscription (or know someone with one) to access the respective TV-network content, and to pay a separate fee to beam Big Bird to your big-screen. Don't have those? Well, until then, there's always Scrabble to help pass the time.

In this article: Chromecast, ComedyCentral, google, hd, hdpostcross, mobilepostcross, nickelodeon, SesameStreet, sesamestreetgo
All products recommended by Engadget are selected by our editorial team, independent of our parent company. Some of our stories include affiliate links. If you buy something through one of these links, we may earn an affiliate commission.