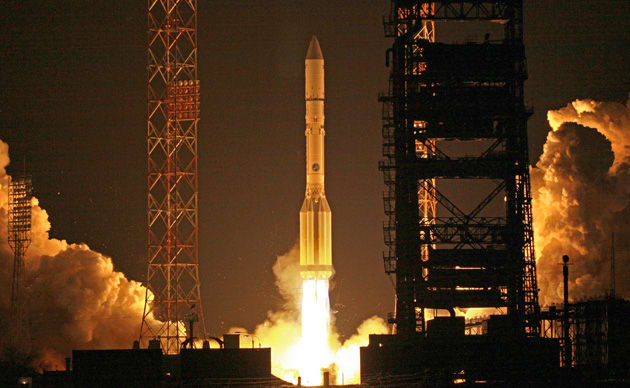 The US government has been willing to loosen its grip on satellite data, but what about the info from other countries? Don't worry, that's opening up as well. Russia has declared that the Earth-sensing data it collects from civilian satellites is now available to the public, not just the government -- if you want to track St. Petersburg's urban sprawl, you probably can. Officials are keen to tout the advantages for Russian businesses that rely on maps, but the move should also help anyone who wants a more complete picture of how the world works.

Source: Sputnik News
In this article: climate, data, earth, geodata, geospatial, gis, mapping, maps, public, publicaccess, russia, satellite
All products recommended by Engadget are selected by our editorial team, independent of our parent company. Some of our stories include affiliate links. If you buy something through one of these links, we may earn an affiliate commission.