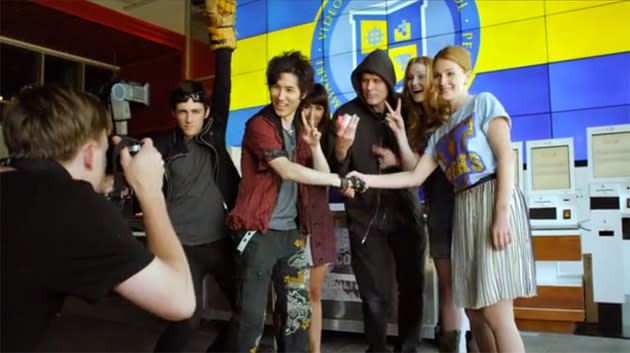 Many of Hulu's original shows are meant as equivalents to conventional TV, but the streaming service is about to take some of its internet rivals head-on. It just unveiled plans for a new series from RocketJump, the studio behind the cult web hit Video Game High School. Neither outfit is divulging details of the storyline just yet. Lionsgate will help produce the project, however, and there will be eight half-hour episodes along with shorts. You'll also have to be patient if you're expecting a release date, although the length of the series suggests you'll start watching sooner rather than later.

In this article: freddiewong, hdpostcross, hulu, internet, rocketjump, streaming, television, tv, videogamehighschool
All products recommended by Engadget are selected by our editorial team, independent of our parent company. Some of our stories include affiliate links. If you buy something through one of these links, we may earn an affiliate commission.