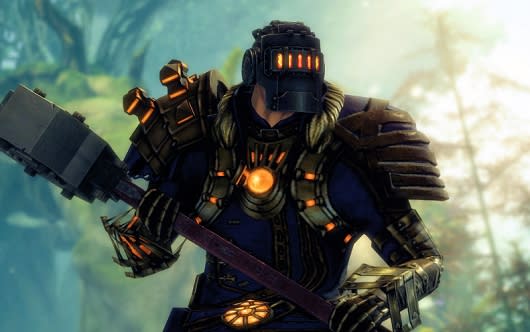 You gotta love a week with tons of huge MMO news! Guild Wars 2 avoided a riot by announcing its first expansion, The Elder Scrolls Online revealed it's going buy-to-play ahead of its June console launch, and Star Citizen declared that its persistent MMO portion will roll out to testers this year. Meanwhile, PAX South has wrapped up; here's a look at what we've published so far: Read on for the rest of this week's top MMO stories.