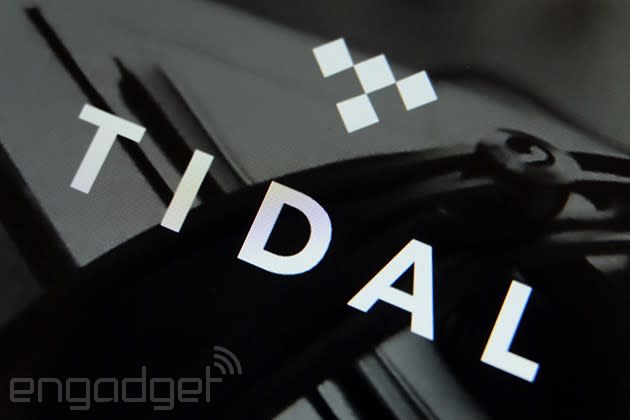 Jay Z's purchase of Tidal, the streaming service with better audio quality than rivals like Spotify, is not a fait accompli after all. Over 10 percent of investors in Swedish owner Aspiro have rejected the bid, enough to block the sale. The minority shareholders association said that so far, Jay Z hasn't responded by either acquiring a smaller share, raising his bid or withdrawing it altogether, adding that "the motive for the bidder's passivity is shrouded in mystery." The group rejected the $56 million offer despite the fact that it would have netted them a 59 percent gain at the time of the offer. Perhaps they figure they can do better, but if more investors withdraw support by the March 11th deadline, the whole thing could be null and void.

In this article: Acquisition, Aspiro, Beats, Jay Z, Spotify, Streaming, Tidal
All products recommended by Engadget are selected by our editorial team, independent of our parent company. Some of our stories include affiliate links. If you buy something through one of these links, we may earn an affiliate commission.