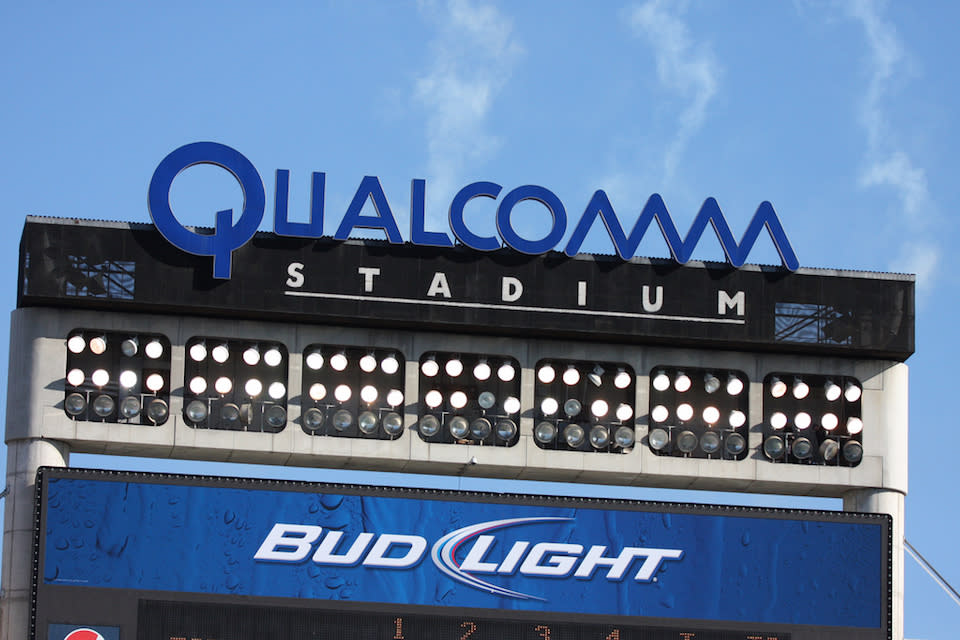 While Qualcomm enjoys a healthy hold over the mobile chip industry, regulators are wondering whether the US company has achieved its dominance in a fair manner. The company has already paid $975 million to escape an investigation into its monopolistic practises in China, but now the European Commission (EC) is on its case, today announcing it has opened two antitrust probes into the company.

According to the EC, one investigation will ask if the company offered "financial incentives" to order its wireless chipsets. The second will focus on whether Qualcomm sold its 3G chips well below cost price so competitors couldn't get close to matching it.

"We were informed that the European Commission has taken the procedural step of "initiating proceedings" against Qualcomm with regard to the two ongoing investigations into Qualcomm's sale of chipsets for mobile devices," says a Qualcomm spokesperson. "This step allows investigators to gather additional facts, but it represents neither an expression by the Commission on the merits of the case nor an accusation against the Company. While we were disappointed to hear this, we have been cooperating and will continue to cooperate with the Commission, and we continue to believe that any concerns are without merit."

Today's announcement is the Commission's latest investigation into how tech companies operate in Europe. Apple and Amazon have both been accused of negotiating favorable tax deals with Ireland and Luxembourg, respectively. While Qualcomm will be forced to comply with the regulator, antitrust probes can take years. If the chip maker is found guilty, it could face fines of up to 10 percent of yearly revenue and be forced to amend the way it conducts business across the continent.

In this article: antitrust, ec, eu, europe, mobilepostcross, probe, qualcomm
All products recommended by Engadget are selected by our editorial team, independent of our parent company. Some of our stories include affiliate links. If you buy something through one of these links, we may earn an affiliate commission.