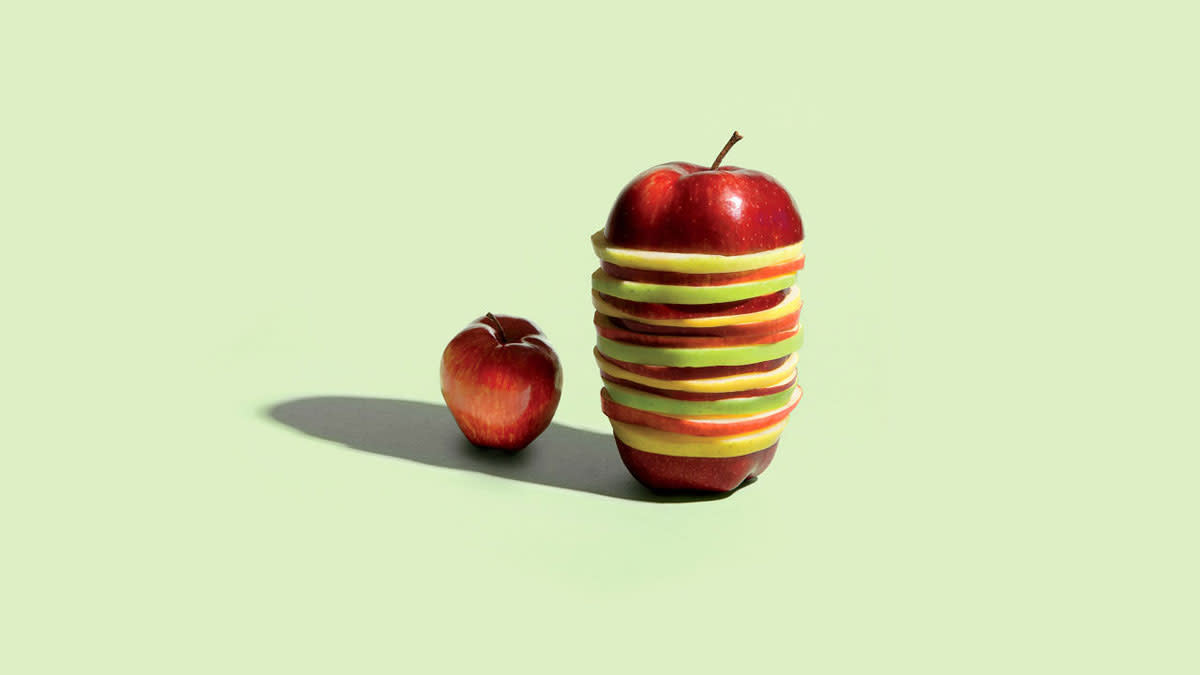 When the new iOS 9 comes out this fall, Apple's iPhone Maps app will finally offer public-transit directions. At first, the feature will be available for just 10 cities worldwide. Except in China, that is, where it's launching in more than 300 localities at once.

This is just the latest indication of how much Apple cares about China and its booming class of affluent consumers, which Tim Cook has said he expects to become Apple's largest market. If he's right, it will be because the company has figured out how to fend off one of the most unstoppable forces the tech industry has ever seen: Xiaomi.

Founded by serial entrepreneur Lei Jun in 2010 and headquartered in Beijing, Xiaomi announced its first smartphone in 2011. A little over three years later, research firm IDC declared Xiaomi to be the industry's third biggest player in terms of global unit sales, trailing only Samsung and Apple. Nearly all of the 61 million handsets it produced in 2014 were for the Chinese market.

In the West, Xiaomi has a reputation for shamelessly cribbing the iPhone's stylistic cues and applying them to dirt-cheap phones. That's clearly Apple design honcho Jonathan Ive's take: "I think it's theft, and it's lazy," he snapped, when asked about the company at a conference last October.

Xiaomi is doing too many interesting things to be dismissed as a mere Apple wannabe, though. Its Mi smartphones appeal to "a technically inclined, geeky, typically younger sort of customer who can't afford a top-of-the line Apple or Samsung phone," says Ben Thompson, whose Stratechery blog is avidly followed by tech-industry insiders. Xiaomi sells Android phones with fast chips, high-resolution screens, and other potent technologies via its own website—often via flash sales—and foregoes profits on hardware, instead generating them from its marketplace for apps, games, and other content. It rolls out weekly software updates based on input from its online community of fans, who spot bugs and propose new features. And it's using its muscle as a direct marketer to enter other product categories, ranging from 4K TVs to air purifiers.

None of this has prevented Apple from thriving in China, though, where the iPhone's powerful image as a luxury item helps it continue to command a high price tag. In fact, for two quarters in a row, Apple has sold more smartphones in the country than Xiaomi has.

The companies' global ambitions will increasingly collide, as Xiaomi has begun experimenting in markets outside China. It recently moved to sell accessories like headphones and activity trackers in the U.S. and Europe, though many of the factors that make the company a phenomenon back home—such as Lei's local celebrity—are moot here in the States. Xiaomi also lacks the sort of patent portfolio that would shield it from intellectual-property lawsuits from Apple or other companies. Meanwhile, its value proposition—high specs at low prices—may not resonate in fully developed economies. "In the U.S., the sort of person Xiaomi is competing for just doesn't exist," says Thompson. "Most geeks and enthusiasts can afford an iPhone."

A more promising battleground for Xiaomi could be India, where it has been wildly promoting the Mi4 and is setting up local manufacturing (to help it bring the price tag of its devices even lower), and where the free-spending types who snap up iPhones are scarcer than in China. There's also Brazil, which Xiaomi entered by storm in June with its $160 Redmi 2. (The iPhone retails for more than $1,000 in the country.) As Ben Bajarin, an analyst at Creative Strategies, puts it, these are "very big markets nowhere near saturated, where Xiaomi's strategy could do really well." Which is why Apple's home turf feels like safe ground—at least for now.

A version of this article appeared in the September 2015 issue of Fast Company magazine.

In this article: apple, fastcompany, mobilepostcross, partner, syndicated, xiaomi
All products recommended by Engadget are selected by our editorial team, independent of our parent company. Some of our stories include affiliate links. If you buy something through one of these links, we may earn an affiliate commission.