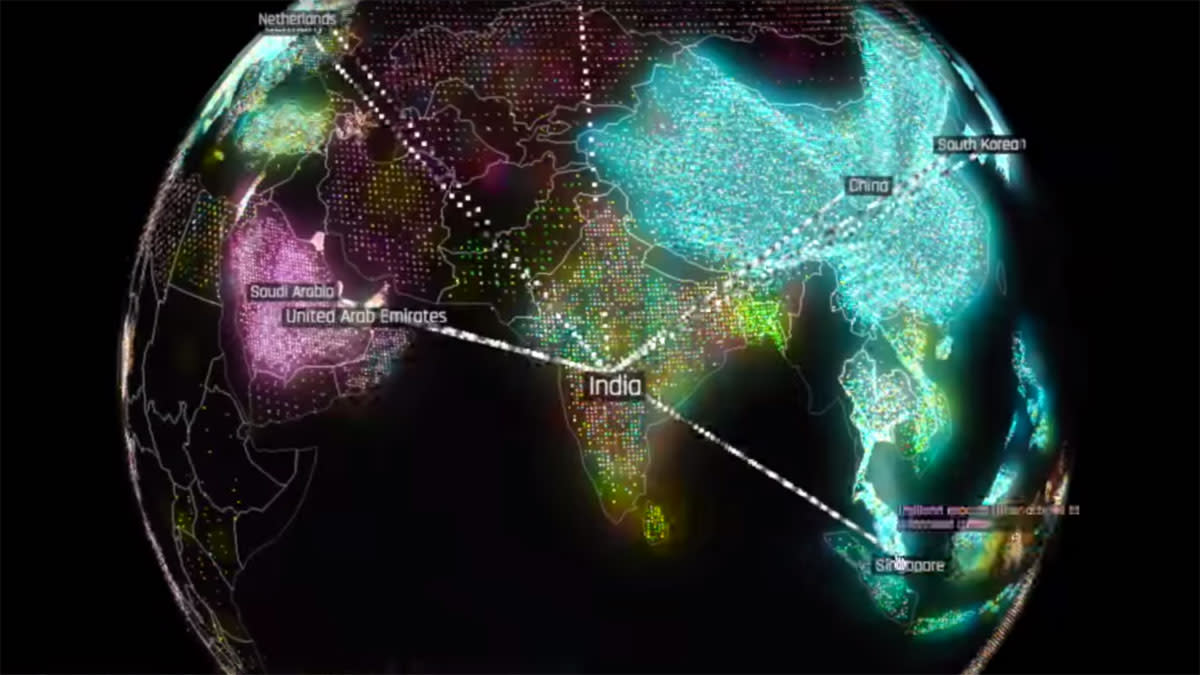 Wrapping your head around the planet's economic activity isn't easy, even if you study economics for a living. However, Harvard's Owen Cornec (he of WikiGalaxy fame) believes he can help. He built the Globe of Economic Complexity, a web-based map that lets you explore Earth's economic relationships through 3D "confetti." It looks more than a little psychedelic, but it's incredibly detailed. You'll not only see the range of exports in a given country, but their volumes, their destinations and the intricate connections between products. Frankly, it could be helpful even if you're outside of academia -- it can provide important context for news stories and otherwise explain machinations that would normally remain confusing.

In this article: earth, economics, economy, education, harvard, harvarduniversity, internet, map, video
All products recommended by Engadget are selected by our editorial team, independent of our parent company. Some of our stories include affiliate links. If you buy something through one of these links, we may earn an affiliate commission.