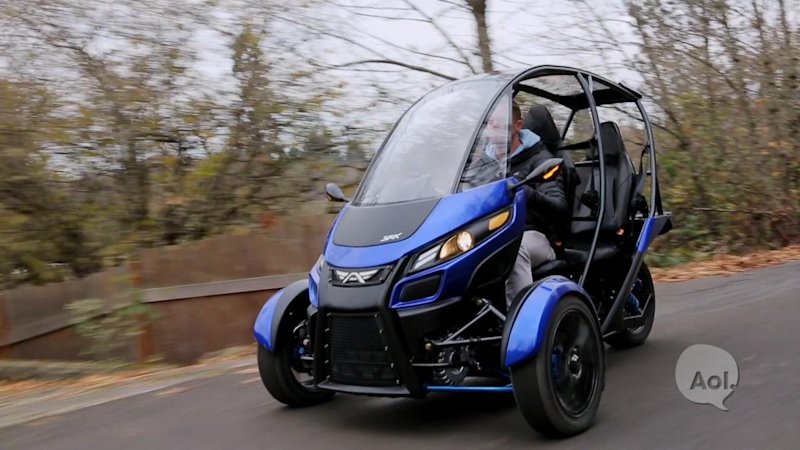 The last time we checked in with Arcimoto, the Oregon-based electric carmaker was on the fifth version of its "everyday electric" SRK prototype. The year was 2011 and Arcimoto President and Founder Mark Frohnmayer was brimming with ideas to further improve the company's SRK concept. Now, four years and three generations later, we catch up with Frohnmayer and the team at Arcimoto to see how the company's eighth-generation SRK improves on its predecessors in every way.

"A few weeks ago we finished our generation-eight prototype," said Frohnmayer. "It's certainly a huge leap beyond what we had on the road in 2011 and this is what we're actually intending to bring to the marketplace late next year."

By dropping nearly half the weight of previous versions, the eighth-gen SRK improves on range, performance and price, at a target MSRP of $11,900.

"The notion of the SRK was to be a product that anybody could afford," said Frohnmayer.