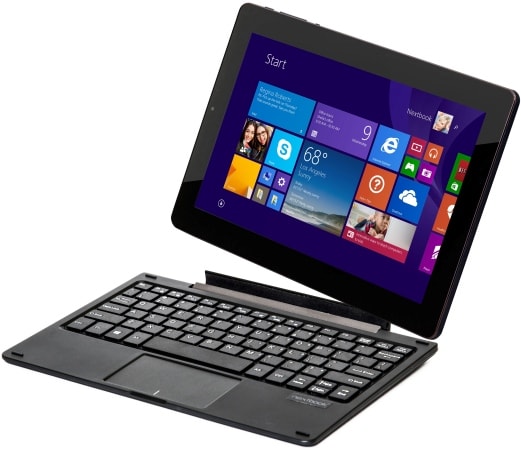 eFun's not one to miss out on CES festivities, and this year, the company is showing off new Windows 8.1 and Android "Nextbook" models. The Windows 8.1 lineup consists of three Quad Core Intel Atom-powered devices with screens measuring 10.1 inches (1,280 x 800 pixels, $229), 11.6 inches (1,366 x 768 pixels, $249) and 12.5 inches (1,366 x 768 pixels, $279). They're all laptop-tablet hybrids, with detachable keyboards sporting a USB connection, 32GB to 64GB internal storage (expandable with microSD) and 2GB of RAM. The 10.1-inch option also comes with something extra, though: a one-year Microsoft Office 365 Personal subscription with 1TB of OneDrive cloud storage and 60 Skype world minutes per month. 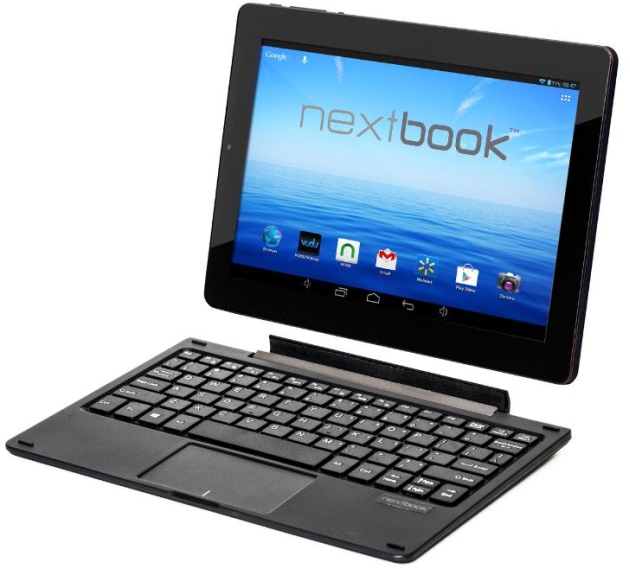 Source: Microsoft, eFun (1), (2)
In this article: android, ces2015, efun, lollipop, Nextbook, Nextbook 2-in-1, Nextbook Ares 10L, Nextbook Ares 11, Nextbook Ares 8, Nextbook Ares 8L, notebook, tablet, windows8.1
All products recommended by Engadget are selected by our editorial team, independent of our parent company. Some of our stories include affiliate links. If you buy something through one of these links, we may earn an affiliate commission.