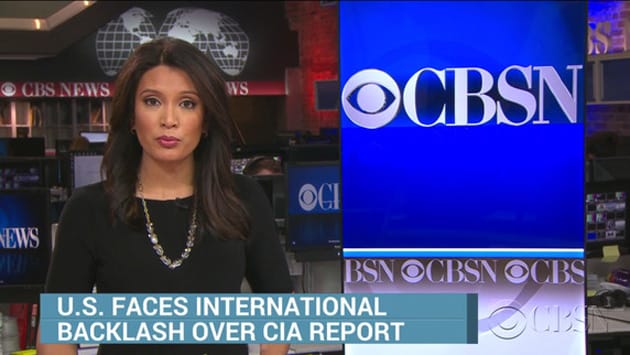 You no longer have to sit at your computer to watch CBS' online news network. The broadcaster has overhauled the CBS News iOS app with both a fresh interface and more video options, including CBSN's live and on-demand feeds. It's now easier to follow a breaking story on your iPhone, or to catch up on the day's events from your iPad. The improvements aren't limited to video, either -- there's more in-depth coverage for both major and developing stories, and full-screen photo galleries give you a better sense of what it was like to be there in person. Yes, you can use authenticated apps from channels and TV providers (not to mention Dish's new Sling TV service) to get similar up-to-the-minute coverage, but CBS News is free. At the least, it won't hurt to give this a try.

Source: App Store
In this article: cbs, cbsn, cbsnews, hdpostcross, ios, ipad, iphone, mobilepostcross, news, streaming, tablet, television, tv
All products recommended by Engadget are selected by our editorial team, independent of our parent company. Some of our stories include affiliate links. If you buy something through one of these links, we may earn an affiliate commission.