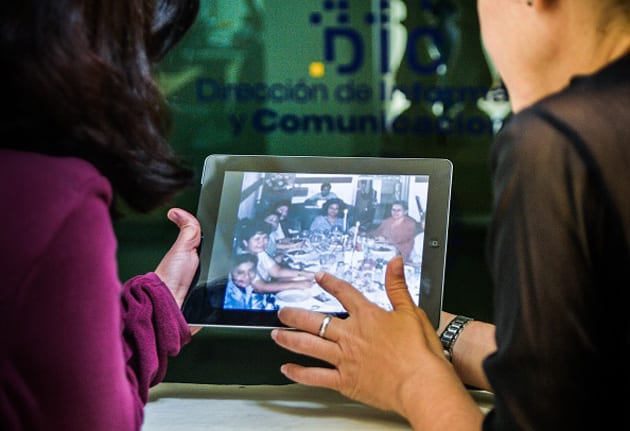 It's not too hard for Cubans to get WiFi connections if they swing by hotels and offices with less-than-secure hotspots, but they're technically breaking the law -- unless you're in a privileged job, you're supposed to plug in or use a terminal. However, the country is loosening its grip on the airwaves. The island's state-owned telecom, ETECSA, is launching its own public WiFi internet access in Santiago de Cuba (the nation's second-largest city) this month. People who visit the lone facility can browse the web from their own wireless devices rather than settling for the desktops at their usual internet center.

Not that there will likely be lines around the block. To begin with, Internet access costs the same $4.50 an hour as it does at Cuba's regular centers. That may sound cheap, but it's an exorbitant amount for locals that often can't afford their own gadgets in the first place (the average monthly wage was $20 as of 2013). And censorship guarantees that even those fortunate customers will see few if any sites that challenge the government's authority. All the same, official WiFi represents an important step for a country that's still finding its feet in the digital world -- especially when it's about to get an influx of support from American telecoms.

Via: AFP (Phys.org)
Source: Cubaperiodistas.cu (translated)
In this article: cuba, etecsa, internet, networking, regulation, wi-fi, wifi
All products recommended by Engadget are selected by our editorial team, independent of our parent company. Some of our stories include affiliate links. If you buy something through one of these links, we may earn an affiliate commission.