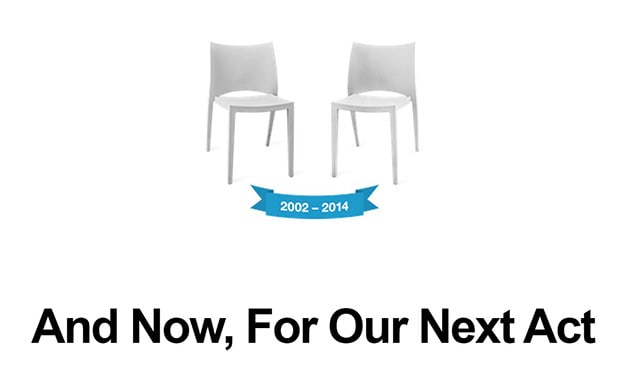 We bet you've been sitting there, sipping your morning coffee and thinking to yourself, "you know, it's been a while since Facebook added some big names to its roster." Fret not though, the social giant is bringing the talented folks from the design firm Teehan+Lax into the fold. If the name doesn't ring a bell, don't worry. This is the company that helped put together the deliciously spartan looks of publishing service Medium, Readability and gave Canada's Globe and Mail a much needed face lift. The most immediate and obvious use of the new talent would be to bring a visual refresh to the Facebook homepage. But the minds at Teehan+Lax could also bring a much-needed breath of fresh air to the social network's mobile apps.

The more interesting idea though, is that the newly added designers could work on an entirely new feature or service for Facebook. Last time the company brought in some big-name design talent, like Nicholas Felton, we got a major overhaul in the form of Timeline. Felton has since moved on, and it seems like its time to bring some new blood into the design labs. Who knows, maybe the new folks can make Home or Slingshot people will actually use. (But don't hold your breath.)

Update: This post has been updated to make clear that Facebook did not "acquire" the company Teehan+Lax. Instead the social network is bringing on the design team, but not purchasing the firm's assets.

Source: Teehan+Lax
In this article: acquisition, design, facebook, Teehan+Lax
All products recommended by Engadget are selected by our editorial team, independent of our parent company. Some of our stories include affiliate links. If you buy something through one of these links, we may earn an affiliate commission.