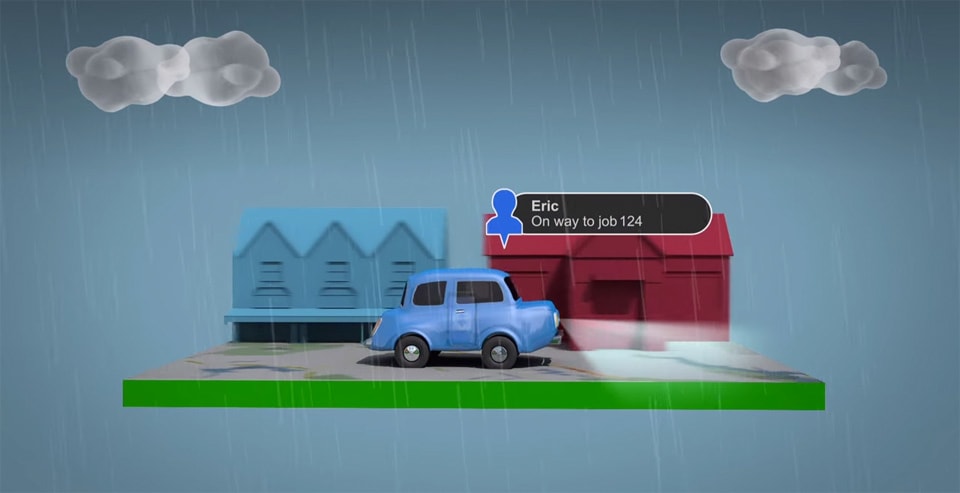 Google's never shy about spiking its services (even popular ones). Today's victim? Google Maps Coordinate. As a refresher (and as the name suggests), this service was designed to help organize teams out in the field. Think sales reps, roadside repair crews etc. and you get the idea. Either way, it's not long for this world. Google sent an email out to users of the service stating it'll be absorbed back into the abyss as of January 21, 2016. Since Coordinate launched in 2012, Google created a broader API for maps which provides similar, more flexible functionality. In fact, if you were to try and sign up for Coordinate now, you'll find yourself being shuffled along directly to the all encompassing Maps for Work API product. Currently a Coordinate subscriber? You may want to check your inbox for further instructions on what happens next. But, the short answer is, you've got a year to figure out how to keep tabs on your crew.

Source: TechCrunch
In this article: api, closing, google, GoogleMapsCoordinate, maps, mapscoordinate, mapsforwork
All products recommended by Engadget are selected by our editorial team, independent of our parent company. Some of our stories include affiliate links. If you buy something through one of these links, we may earn an affiliate commission.