Meet the G Flex 2, LG's next attempt at making the perfect curved smartphone

LG G Flex receives KitKat update, but only in South Korea for now 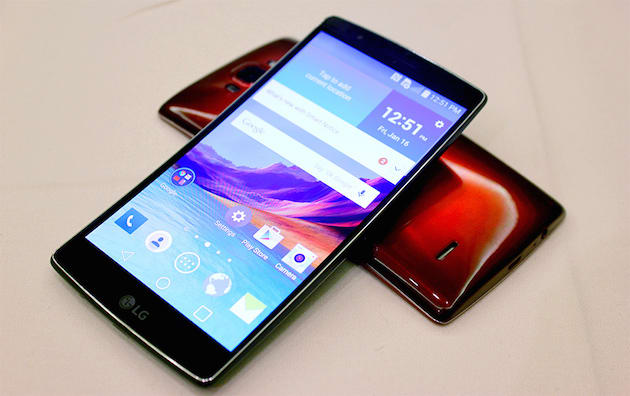 We liked the LG G Flex 2 enough to both bring it onstage at CES this year and put it in the running for our Best of Show awards. The curved flagship phone didn't go all the way in the end, but hey, if you happen to be in Korea this month a mere 800,000 won (around $737 domestically) will put one in your pocket. But, let's say you aren't in Korea and you'd rather hold out for the red model you see above to hit the States -- totally justified! In that case, the videos after the break will make the wait just a bit shorter.

Source: LG (translated)
In this article: GFlex, gflex2, korea, lg, mobilepostcross
All products recommended by Engadget are selected by our editorial team, independent of our parent company. Some of our stories include affiliate links. If you buy something through one of these links, we may earn an affiliate commission.