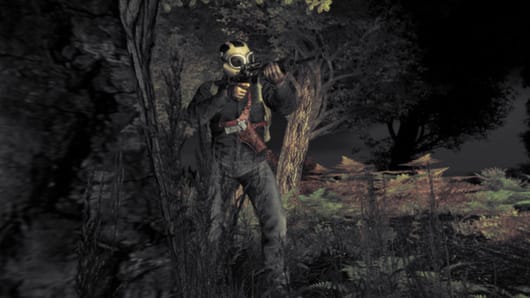 DayZ has been on Steam early access for over a year now, and what does the post-apocalyptic zombie sandbox have to show for it? Well, over 3 million customers, for starters.

A new Bohemia Interactive press release touts the 24 updates the game has seen since its "launch," and it also mentions ongoing improvements including a core engine rewrite begun in 2014. The new engine is called Enfusion, and it includes renderer upgrades and corresponding performance upticks as well as "vastly improved" particle effect aesthetics.

[Source: Bohemia Interactive press release]
Coverage: Official site
In this article: bohemia-interactive, day-z, dayz, gankbox, ganking, horror, post-apocalyptic, pvp, sandbox, zombie
All products recommended by Engadget are selected by our editorial team, independent of our parent company. Some of our stories include affiliate links. If you buy something through one of these links, we may earn an affiliate commission.