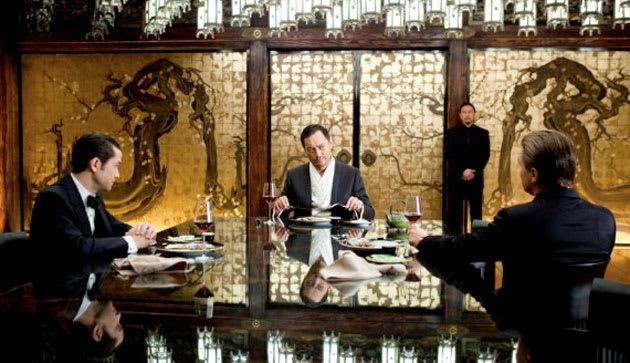 How much do you trust your brain? We're asking, because a new study published in Psychological Science provides scientific evidence that it's not hard to manipulate people's memories -- even to make them believe they've committed a crime. Researchers from the University of Bedfordshire and University of British Columbia chose 60 test subjects with no previous charges and any police contact from 11 to 14-years-old. They then divided them into two groups: the first group's interviewer convinced them they've committed assault or theft, while the second group's made them believe they suffered a traumatizing event, such as being attacked and injured or losing a large amount of money.

During the study's three-stage interviews, the facilitators mixed the participants' real memories (as told by their families and/or guardians) with "clues" pertaining to the false ones. Subjects were told that their families had corroborated those "facts" and they could use visualization techniques to "recall" those faux-suppressed memories. The result? Around 71 percent of the group convinced that they've once committed a crime and 77 percent of the group manipulated to recall fake tragic events developed true false memories. That means they seriously believed those recollections were true and could recall more than 10 details of the false events.

This is just an early formal study on how certain tactics can make people admit to crimes they've never committed or which have never even occurred. The researchers expect to see more studies on the same subject to determine if this has an effect on the legal system, because it's just not right sending people to prison just because humans have overly imaginative brains.

Via: Ars Technica, Psychological Science
In this article: brain, falsememories, health, law
All products recommended by Engadget are selected by our editorial team, independent of our parent company. Some of our stories include affiliate links. If you buy something through one of these links, we may earn an affiliate commission.