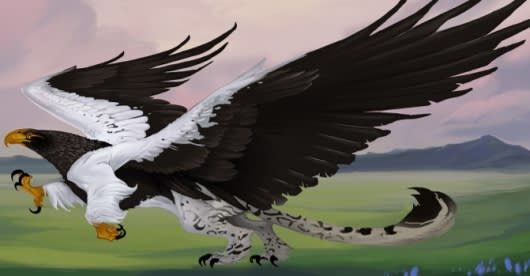 The latest development blog from Crowfall establishes a problem. The nature of any sort of permanent game is to fall into stagnation. Eventually, the most powerful players control everything and there's no room for new people to come in. You want room for new people to come in. But you also want to have long-term effects to what takes place in the game rather than just resetting everything as the game approaches a static state. What's to be done? According to the aforementioned development blog, you reset... but by pieces.

At the center of Crowfall's design lies a cycle of birth, corruption, and demise. Characters remain, but as they participate in individual campaigns of the game there's space for players to make a lasting impact on the game world. But the continual destruction of each campaign as certain players "win" ensures that there's always space for something new to happen, that no one ever becomes unassailable in every sense. Take a look at the full post for a clearer picture of how the game intends to keep players engaged by periodically wiping the board clear of pieces.
Source: Hunger Week: It's About Time
Coverage: Official Site
In this article: artcraft, concepts, crowfall, game-concept, game-design, game-mechanics, game-reset, gordon-walton, hunger, j-todd-coleman, news, news-items, play-2-crush, preview, previews, pvp, reset, server-reset, shadowbane, todd-colemane
All products recommended by Engadget are selected by our editorial team, independent of our parent company. Some of our stories include affiliate links. If you buy something through one of these links, we may earn an affiliate commission.