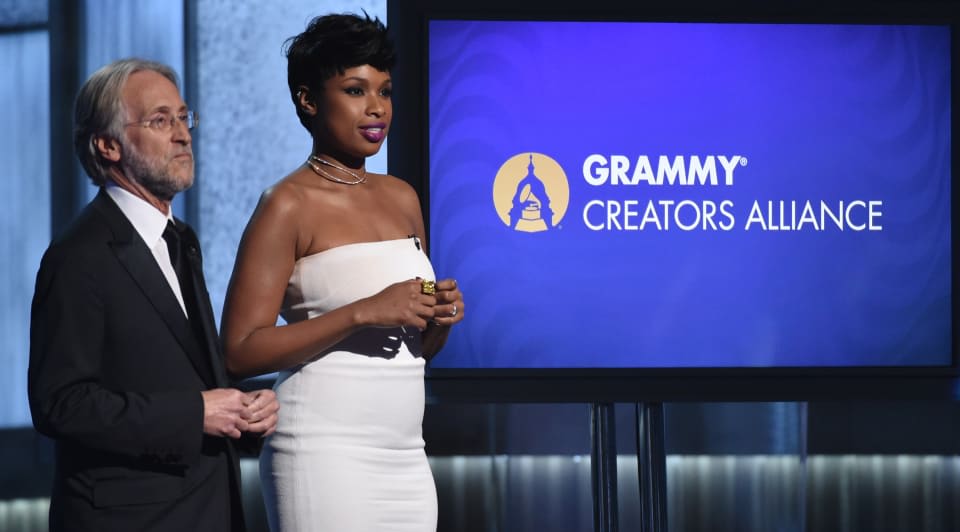 Back in the good old days, musicians used to rally against radio / television / casette tapes / blank CDs piracy sites that were threatening to end their livelihoods. Nowadays, they've turned their attention to paid streaming services that attempt to compensate artists for their labors. Launching at last night's Grammy Awards, the Creators Alliance is an artist-backed pressure group that seeks to remind companies like Spotify that artists like Alicia Keys, Adam Levine and Steven Tyler should be paid fairly for their works. If that's where it ended, however, then we'd probably be behind their campaign. But unfortunately, this activism masks something a little more sinister.

You see, the US is likely to begin reforming its copyright regime in the near future, and the music and movie industries are pushing for "artist friendly" laws. What this means in practice, however, is that the RIAA has thrown its considerable weight behind such restrictive legislation as the Stop Online Piracy Act. SOPA was shot down, in large part, because its provisions went so far that it would have damaged free speech, shut down legitimate businesses with red tape and criminalized currently legitimate actions.

"For the first time in almost half a century, Congress is reviewing issues that directly affect the evolving music landscape. Much has changed over the decades, and the Recording Academy has established the GRAMMY Creators Alliance to serve as a powerful, amplified voice to advance policies that put music-makers first. "

So, why would recording artists be publicly advocating for laws that could, theoretically, hurt their fans? The Creators Alliance website has something of an answer, since tucked down at the very bottom of the page, you'll find this line:

"The GRAMMY Creators Alliance is advised by a Managers Think Tank consisting of some of the nation's leading representatives of music creators. "

The PR-obfuscation does a neat job of hiding the fact that the Creators Alliance is, essentially, being run by the agents who represent blue-chip recording artists. Of course, since it's their job to secure big deals for their clients, it's clear that internet radio -- which uses government-mandated royalty rates instead of licensing deals -- would be first in their sights. You could also imagine that protections on home copying and other consumer-focused legislation would also go out of the window.

Of course, there are plenty of struggling artists out there living on a subsistence income thanks, in part, to the low fees that companies like Spotify pay out. Perhaps it would have been better if recording academy president Neil Portnow had invited Jack Conte to stand beside him, instead of impoverished multi-millionaire Jennifer Hudson.

Via: The Verge
Source: Grammy Creators Alliance
In this article: Copyright, CreatorsAlliance, Grammys, NeilPortnow, Reform
All products recommended by Engadget are selected by our editorial team, independent of our parent company. Some of our stories include affiliate links. If you buy something through one of these links, we may earn an affiliate commission.