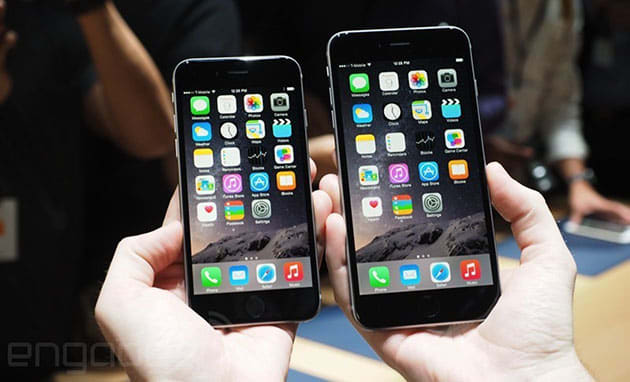 If you feel that Apple is upgrading iOS a little too quickly, you're not alone -- there are concerns (if sometimes overstated) that it's focusing too much on interface revamps and extensions over making things work well. There may be relief in sight, however. Sources for the historically reliable 9to5Mac claim that iOS 9 will have a "huge" emphasis on behind-the-scenes fixes and performance optimizations. That's not to say there won't be any spiffy new features, but this could be more of a tune-up (in the vein of OS X Snow Leopard) than a breakthrough release. Apple likely won't confirm anything until its next Worldwide Developer Conference sometime in mid-year. If the tipsters are on the mark, though, the new iOS could be good news for anyone who feels that Cupertino hasn't been living up to its "just works" reputation as of late.

Source: 9to5Mac
Coverage: Marco Arment (1), (2)
In this article: apple, ios, ios9, ipad, iphone, mobilepostcross, smartphone, tablet
All products recommended by Engadget are selected by our editorial team, independent of our parent company. Some of our stories include affiliate links. If you buy something through one of these links, we may earn an affiliate commission.