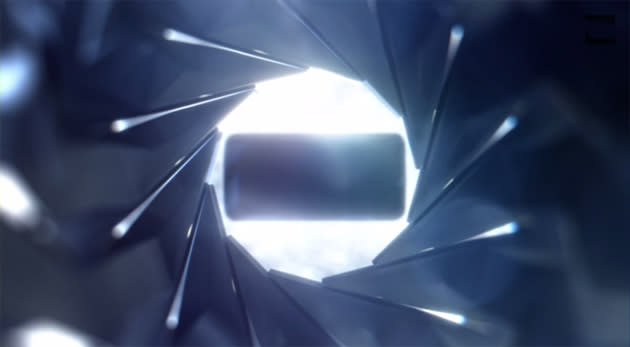 Samsung's teasers for the Galaxy S6 (or whatever it might be named) are getting decidedly less cryptic. The company's latest hype video for the new smartphone promises that "borders will disappear" and "metals will flow" -- if there was any doubt that the next Galaxy is ditching the S5's utilitarian plastic design, it's gone. There are further hints of a curved (and reflection-free) display, too. There's a good chance that the phone won't quite live up to this teaser's breathless prose, but one thing's increasingly certain: Samsung doesn't want its upcoming flagship device to suffer the ignominious fate of its predecessor.

In this article: android, galaxy, galaxys6, galaxys6edge, mobilepostcross, mwc2015, samsung, smartphone, teaser, video
All products recommended by Engadget are selected by our editorial team, independent of our parent company. Some of our stories include affiliate links. If you buy something through one of these links, we may earn an affiliate commission.