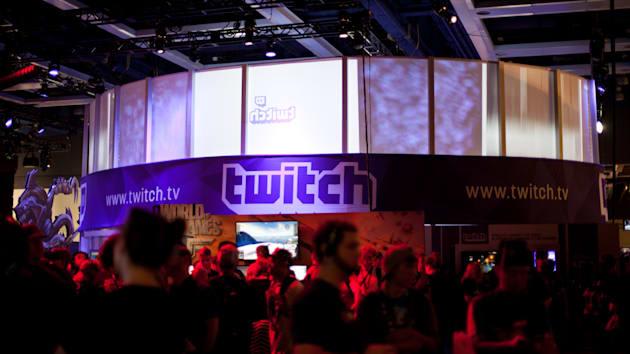 Want to meet up with your favorite game broadcasters? Of course you do, and with Twitch's inaugural convention, aptly dubbed "TwitchCon," later this year you totally can. There aren't a ton of details yet, but it takes place in San Francisco from Friday September 25th to Saturday the 26th. The live-streaming giant promises ways to elevate your broadcasting game and chances to meet your followers (or maybe even your idols) too, which makes us think it's going to be more along the lines of VidCon or PlayList Live than something like the Penny Arcade Expo. The very notion of a Twitch convention likely wouldn't be possible without that massive influx of cash from Amazon last year, and this is a sign of how far online video's grown (especially game-focused stuff) lately. What's more, this is indicative of just how popular Twitch has become as a platform in a relatively short period of time. Planning on attending? Hit the comments and let us know.

In this article: broadcasting, convention, GameStreaming, gaming, hd, hdpostcross, LiveStream, streaming, twitch, twitchcon
All products recommended by Engadget are selected by our editorial team, independent of our parent company. Some of our stories include affiliate links. If you buy something through one of these links, we may earn an affiliate commission.