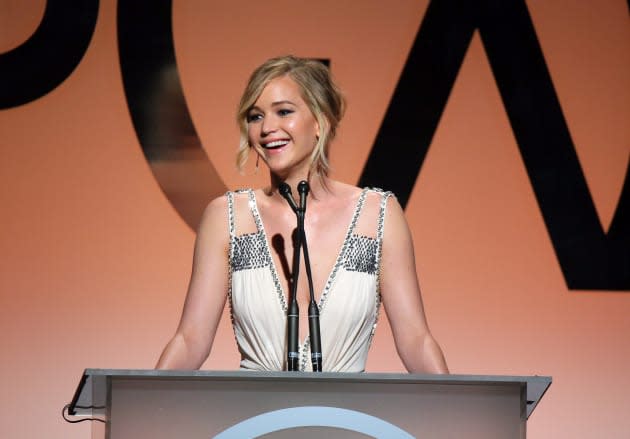 When nude celebrity photos hit the internet last year, Reddit was a landing spot for the hacked snapshots. After today's security update though, photos or video of naked people or folks engaged in sexual acts cannot be posted without consent. If you'll recall, the hacking incident last fall -- referred to as "The Fappening" -- resulted in nude photos of celebs like Jennifer Lawrence, Kate Upton and more circulating around the web. "I really want to believe that as we enter the next 10 years of Reddit life, essentially the most trafficked media site on the Internet, the opportunity here to set a standard for respecting the privacy of our users," Reddit co-founder Alexis Ohanian told The New York Times. The new policy will include moderation tools and practices, so in addition to hacks and leaks, it should cut down on would-be revenge porn posters on the site, too.