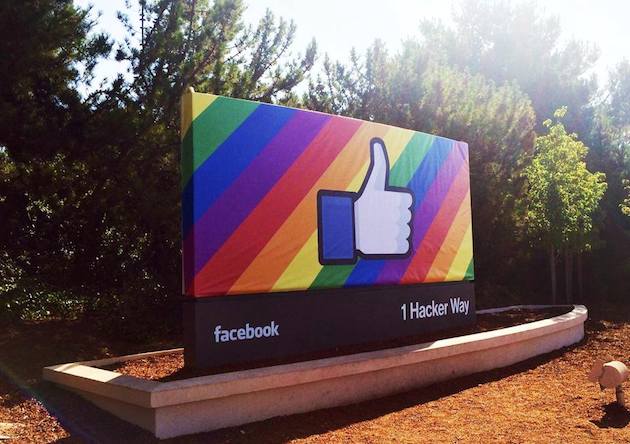 Facebook already has a range of gender options for those who don't fit neatly into male/female categories, but it just took that accommodation one step further. Much like Google, Facebook now lets you specify any gender you want -- you're not limited to the social network's definitions. As before, you can choose who sees that sexuality in case some of your visitors are less tolerant than others. The move won't please those upset with Facebook's real name policy, which sometimes makes people use names that are out of sync with their sexual identities, but it's at least a step in the right direction.

Via: Time
Source: Facebook Diversity
In this article: facebook, gender, internet, lgbt, lgbtq, sexuality, socialnetwork, socialnetworking, transgender
All products recommended by Engadget are selected by our editorial team, independent of our parent company. Some of our stories include affiliate links. If you buy something through one of these links, we may earn an affiliate commission.