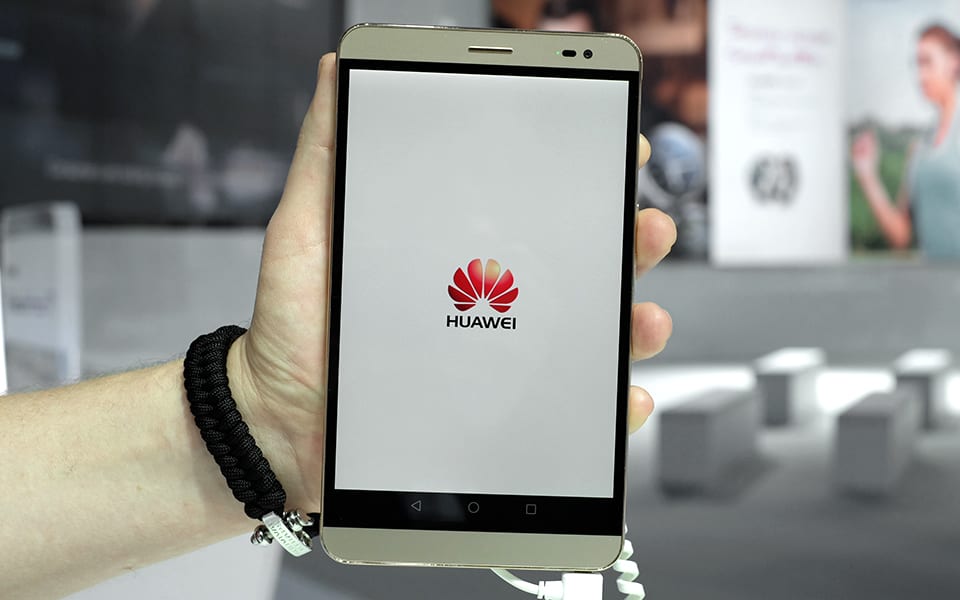 While its first Android Wear smartwatch might be grabbing the headlines, Huawei also has a new phablet on display at MWC this year. The MediaPad X2 is the sequel to last year's X1, which, depending on how you look at it, was either a small tablet or an enormous phone. There's not a lot new to look at here -- aesthetically it's very similar to the X1 -- but internally there are a few changes. The MediaPad X2 comes in two configurations. You can pick up a 16GB model that comes with 2GB of RAM, or a 32GB model that comes with 3GB. Both have an octa-core processor with a Mali-T628 GPU -- the 2GHz/1.5GHz HiSilicon Kirin 930 -- which is a pretty big jump up from last year's 1.6GHz quad-core chip. There's also the welcome addition of 802.11ac WiFi, something missing from the X1.

Other than that, pretty much everything is identical. You'll get the same 13-megapixel (f/2.4) main camera and 5-megapixel (f/2.2) selfie cam, the same 7-inch 1,920 x 1,200 display (which is pretty great, for what it's worth), LTE connectivity and the ability to make phone calls, if that's your thing. It even weighs exactly the same (239g), and it's still super thin (7.18mm). Holding a tablet up to your face to make a call might not be your idea of a good time, but if you're looking to consolidate and don't mind making calls from a Bluetooth headset (like, say, Huawei's shiny new TalkBand B2), you could do a lot worse than the X2. Pricing and availability have yet to be announced, but last year's 16GB X1 came in at €399 ($445), and we'd expect the entry-level X2 to be priced similarly.

In this article: huawei, huawei mediapad, huawei mediapad x2, mobilepostcross, mwc2015, phablet
All products recommended by Engadget are selected by our editorial team, independent of our parent company. Some of our stories include affiliate links. If you buy something through one of these links, we may earn an affiliate commission.