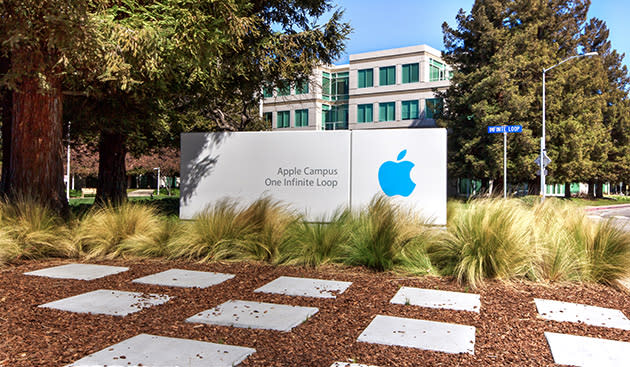 Just like Intel, Apple is also pledging millions of dollars to various initiatives in an effort to make its workforce a lot more diverse than it has been these past years. When its diversity report was published in 2014, Tim Cook promised to be "innovative in advancing diversity," and now Apple's VP of Human Resources has revealed some of the company's plans. In an interview with Forbes, Denise Young Smith said Cupertino is earmarking $40 million for the Thurgood Marshall College Fund, which supports students enrolled in historically black colleges and universities (HBCUs). The non-profit will create a database of computer science students studying at HBCUs, so Apple can offer them training, scholarship and even paid internships.

Another $10 million is going to to the National Center for Women and Information Technology (NCWIT). This non-profit, on the other hand, plans to use the money to double the number of women enrolled in four-year-degree programs that it supports through internships and scholarships. Since the the money will be doled out over the next four years, it could benefit up to 10,000 middle schoolers when they eventually go to college or university. Fingers crossed this move paves way to a time when at least one female exec takes the stage during an Apple keynote.

Apple seems to be focusing on hiring more women and minorities at the moment. But Young Smith also told Forbes that the iDevice-maker eventually wants to expand its diversity efforts so that its workforce "reflect[s] different lifestyles and sexual orientations." The company has already begun doing that by talking to military leaders about the possibility of providing tech training to veterans, but there are no solid details about that initiative yet.

In this article: apple, diversity
All products recommended by Engadget are selected by our editorial team, independent of our parent company. Some of our stories include affiliate links. If you buy something through one of these links, we may earn an affiliate commission.