Google is testing a global video play/pause button for Chrome

YouTube may restrict kids' videos to its dedicated app

Firefox is the latest browser to block autoplaying web audio 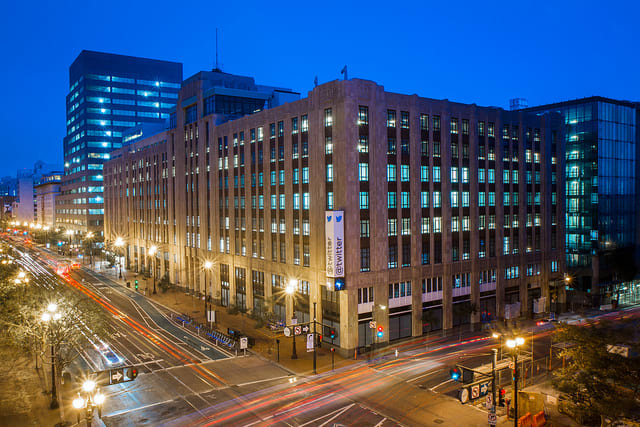 Twitter has taken yet another page from Facebook's notebook. Starting today, the social media company will begin testing autoplay video ads, which sounds a lot like the feature Facebook introduced on its site in 2013. It's rolling out in limited tests for iPhone and iPad users in the US -- some will see full-length videos play in their newsfeeds, while others will get a six-second preview loop. In either case, the video won't play with sound until the user clicks on it to view full screen.

The test won't include Twitter's own Vines. But it will apply to the Promoted Videos from the networks' Amplify ad program that lets companies post pre-roll and post-roll ads. All of this sound terrible, but the fact is, autoplay video ads make money, and it's a good way to monetize that 30-second video feature Twitter launched earlier this year. Let's just hope they're not all ShamWow commercials.

Via: AdAge
Coverage: Business Insider
In this article: autoplay, facebook, twitter, twitteramplify, video, vines
All products recommended by Engadget are selected by our editorial team, independent of our parent company. Some of our stories include affiliate links. If you buy something through one of these links, we may earn an affiliate commission.