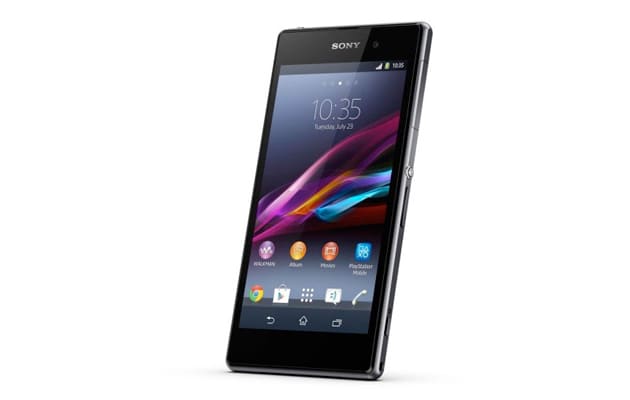 There's a familiar theme whenever Engadget reviews a Sony smartphone, which is that the hardware's great, but not compelling enough to make you buy one. When Sharif Sakr got his hands on the Xperia Z1, he found that the headline feature -- that 20 megapixel camera -- wasn't strong enough to compete with the Lumia 1020. That said, we imagine that some of you did splash out on this handset, so why not come to Engadget's product forums and spill your brains as to what you liked, and hated, about the Z1?

Source: Engadget Product Forums
In this article: How Would You Change, HowWouldYouChange, HWYC, sony, Xperia, XperiaZ1, Z1
All products recommended by Engadget are selected by our editorial team, independent of our parent company. Some of our stories include affiliate links. If you buy something through one of these links, we may earn an affiliate commission.